In my March edition of “Skywriting” I listed musical artist Adele as one to watch.

Sunday was the annual MTV Video Music Awards. This show is full of surprises, breakout stars, performances and a constant feel of “what’s going to happen next?” There were many performances on Sunday but by far the standout was of Adele and her new single “Someone Like You.” She sang with honesty and passion, and you knew she was feeling every single word. There was no Auto-tune, no dancers and no cable lines to have her swing in the air. It was a woman and her microphone.

It was a mesmerizing, pitch-perfect performance that frankly put everyone to performance shame. I have a new crop of artists to watch, like her, that are on the brink of greatness.

Every Wednesday at 845Scene, join Skywalker from K104 (104.7 FM in Fishkill) as he discusses pop culture in “Skywriting.”

And get in touch with Sky @skyskymedia.

Sabi Soundz: Born with the name Jenice Sab-bion Portlock (Sabi) was a big fan of MTV like most her age growing up in California. Gaining commercial recognition Sabi landed the rap part of a Britney Spears track on Britney’s new album. Excited to be performing with one of her idols, this shot Sabi into the serious contender category. Her new single “Wild Heart” shows her vocal range and her various musical influences. Having been featured on songs by Cobra Starship and the New Boyz, Sabi is definitely a force to be reckoned with on her own. Her new single won’t leave my CD pile and my desk and I am excited to hear more from her. Take a listen to the single here: http://www.youtube.com/watch?v=8rc0-bHXYB4&ob=av2n

Andy Grammer: It’s always great to support local artists and one such artist is on the verge of breakout status. Already getting radio airplay, former Monroe-Woodbury High School student Andy Grammer has a inspirational single out titled “Keep Your Head Up.” Growing up in Chester, Andy, whose father is a musician as well, picked up a guitar in ninth grade. Grammer says his music is hardly “pink and fluffy”; he says he is just trying “to be real.” His album was released in June and is a great listen. Take a look at his latest video here: http://www.youtube.com/watch?v=CmrOB_q3tjo

Big Sean: He was signed to Kanye West’s record label after an aggressive but ultimately successful move. Kanye was on a local radio station in Detroit. Hearing him on the air, Big Sean headed to the radio station and confronted Kanye in the lobby. rapping a few bars for him live. Kanye eventually signed him to his label. His new album is titled “Finally Famous.” A lot of the general public who don’t keep up on mixtapes or internet downloads are able to be exposed to Big Sean by checking out his new album, which is 12 tracks of quality. There are no throwaway tracks on the album, as each is a very good listen. Here is an interview with Big Sean: http://www.youtube.com/watch?v=qmsfVP2Rnc

via Skywriting: More new artists for your ears | recordonline.com.

Snooki: The apple of my eye

Skywriting: No putts about a love for mini golf 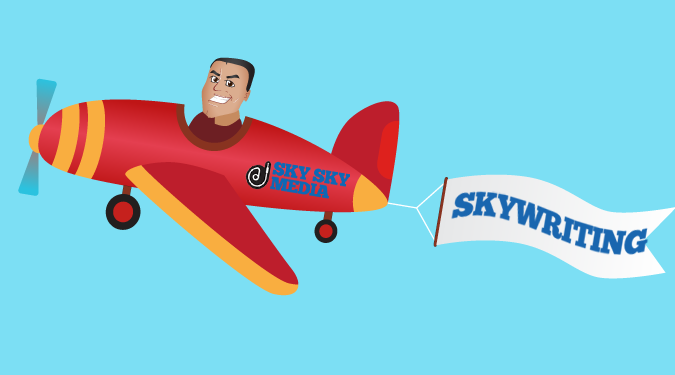