It sounded so easy when we were sitting at home listening to a station’s New Year’s Eve (or Day) top 100 of the year just passed, and writing down every song. (Admit it, you did that too.) But even before year-end programs became research projects that were written and produced with amazing detail, it was still easy for things to go wrong, especially when 100 or more titles were involved. Songs played out of order or were listed twice. There were compilations with one song missing or one big hit just forgotten.
With stations just starting to get their year-end countdowns together for multiple airings during the holiday break, it seemed a good time to review some basics when creating what for most listeners is top 40’s biggest show of the year.

For many stations, a simple live playback of the year’s biggest songs in reverse order without a lot of information about artists, songs and what happened in 2013—or leaving that to one of the syndicated countdown program’s year-end editions to take care of—will suffice for the end the year. But Jeff Johnson, senior VP at radio consultant Alan Burns and Associates, is a firm believer in local stations going out with a bang. “Countdowns that sound ‘bigger than life’—with a ton of ‘year in review’ audio from news, movies, social media and local events—should be an integral part of the end-of-the-year programming for [mainstream and adult] top 40 stations.”
The idea dates back at least to the mid-1960s, when the Bill Drake- and Gene Chenault-consulted chain of top 40 stations (including KHJ Los Angeles and KFRC San Francisco) pioneered the idea of the larger-than-life year-end show, stopping the regular format and current songs altogether to count down the year’s top hits, front-sell several songs an hour with sound bites of news events from the month of a song’s popularity, and—a very big draw at the time—give away all 100 songs to lucky callers. Those stations were also the first to run the countdown multiple times through New Year’s Day. Polling listeners about their favorite artists and songs of the year as the countdown played also began during this era.

These days, the year-end show is about much more than just the music, says the producer of WSPK (K104.7) Hudson Valley, N.Y.’s countdown, Assistant PD Skywalker. “We use actualities from our prep services as well as from interviews we’ve done over the year, including at our summer and winter station concerts. Also, each jock is welcome to put their own spin on pop culture in review for their portion of the countdown. For example, I may cover slang used in 2013, like ‘selfie,’ while our morning show may report on the top celebrity scandals of the year.”

BOTH RANK AND FILE

Arguably, the list part of the year-end countdown is less of an issue, as there’s no longer a need for a music director or intern to go through weekly lists and reverse-rank songs (explaining the missing or twice-listed errors cited earlier). At WSPK and likely most stations, the final rank is based on real spins, Skywalker says. “We simply print out a year-to-date Selector report.”
While Johnson also recommends “a list based on the number of spins over the course of the year, station monitors and any music research that is available,” he stresses another key programming element beyond just a straight ranking. “It is important to schedule the music for a countdown just like you would any other hour on the station. Watch for balance in song type, tempo and role.” So if Nos. 45 and 44 both turn out to be ballads, it’s perfectly fine if one of those swaps places with No. 46 or 43. We won’t tell.

Scheduling is also important when planning the first hours of a countdown, especially one where total songs mirror a station’s dial position and lower-ranked songs tend to be those that never really took off when they were added. “I’m not a big fan of having the countdown be the ‘top 107 songs of 2013,’ Johnson says. “You don’t want the first hour or so to be full of marginal hits. And does anyone really care what song ranked No. 98?” Many stations still airing a top 100, such as WHTZ (Z100) New York, have mastered the art by spicing the first hour with current hits on the rise and listener-reaction songs or club hits that may have aired only at night.

WHEN, AND HOW OFTEN?

It’s very simple: Live is good, but a pre-produced countdown is better, Johnson says, “so you can get everyone on air involved with it and be able to work around holiday vacation schedules.” That’s how it happens at WSPK where, according to Skywalker, “Each full-time jock hosts a portion of the countdown. Pre-producing lets some of the full-timers enjoy some well-deserved time off, as we have board ops run the show.”

While many stations may be booking studio time now, others prefer getting it done when the clock is running out on the year. “I assemble it the week between Christmas and New Year’s, which is probably the slowest week at the station,” Skywalker says. “It’s a very time-consuming process production-wise, but the end product sounds great.”
So your year-end countdown’s ready to go: Songs perfectly ranked, content covering everything listeners remember from the year, with sound bites and artist interview clips. When, and how often, do you air it? Johnson at Alan Burns believes in “running the countdown multiple times during the New Year’s holiday period. I’d run it, at minimum, on New Year’s Eve and a couple of times on New Year’s Day.”

That’s how it runs on WSPK, Skywalker says. “We air ours twice both New Year’s Eve and New Year’s Day, beginning at 10 a.m.” 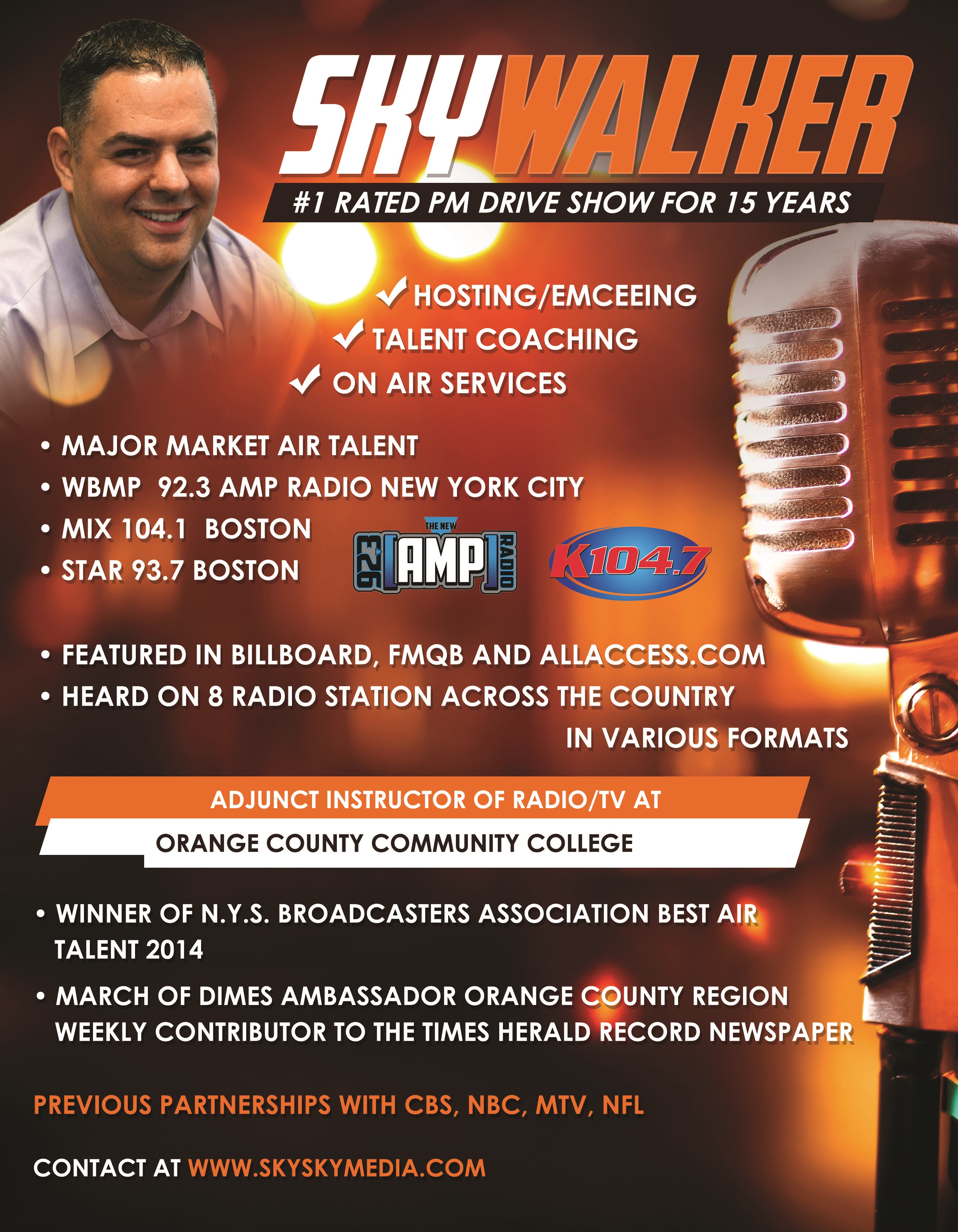 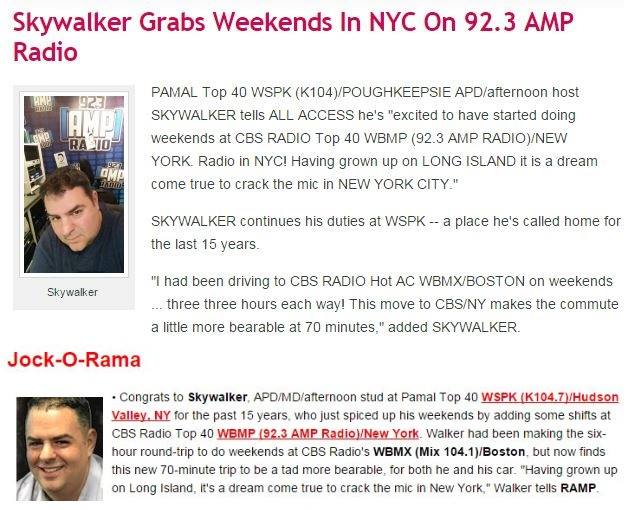